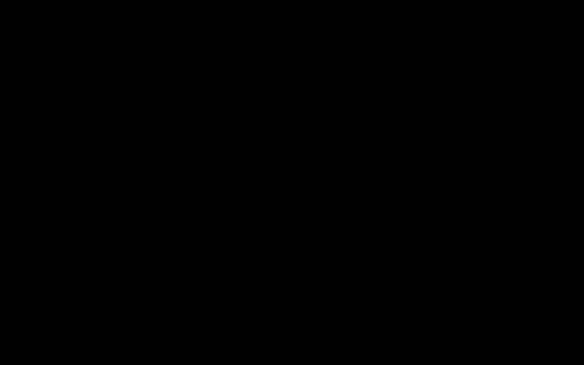 In one of my earlier posts I talked about my friend Carl. If you recall, Carl was full of great ideas, and had passion and enthusiasm. This passion and enthusiasm, however, was just not harnessed in the right way. End result…Carl was despondent and feeling depressed. He ended up leaving his employer, which was a pity.

Forbes have published an article that lists 10 mistakes big companies make when it comes to keeping their talented staff. Looking at these, most of them seemed to apply to Carl. Namely:

1. You Failed To Unleash Their Passions: Carl was passionate about what he was doing.  This was not recognised.

2. You Failed To Challenge Their Intellect: Carl was given a slap on the wrist for “doing the wrong thing”, and was relegated to mundane tasks that did not stimulate his intellect at all.

3. You Failed To Engage Their Creativity: Carl was looking for new ways of doing things. He was trying to be innovative. He was told to stop “thinking outside the box.”

4. You Failed To Develop Their Skills: Not getting any support from his managers, Carl was attempting to develop his skills himself. This was perceived as “wasting time”.

5. You Failed To Give Them A Voice: Carl had ideas. No-one listened to them though.

6. You Failed To Care: At one stage, Carl really enjoyed his job. He worked hard, and often (at least in his eyes) went “above and beyond”. He knew that it was about ‘give and take’. He didn’t expect to be rewarded, but was hoping to get a little bit of respect.

Also of interest:   I agree...technology does not encourage user adoption

7. You Failed to Lead:Carl was not getting the leadership that he needed. In the end – he tried to use his initiative to find his own way.

8. You Failed To Recognize Their Contributions:

9. You Failed To Increase Their Responsibility: In Carl’s situation, his responsibilities actually decreased. This had a big impact of Carl’s morale.

10. You Failed To Keep Your Commitments:

The above-mentioned “mistakes” are the ones that really capture the frustration that Carl was experiencing. Also read the original Forbes article for an extended explanation.

It’s like working in an Encyclopaedia
views 16
Learning how to use Google+ uses (or “I̵...
views 30
Is Microsoft a Religious Experience?
views 16
Dousing the flame
views 17
Natural vs Mechanistic Learning
views 98
Trust the Process
views 18
5 FREE Computer Tools for Every 21st Century Teach...
views 8
Journalism with Data
views 37