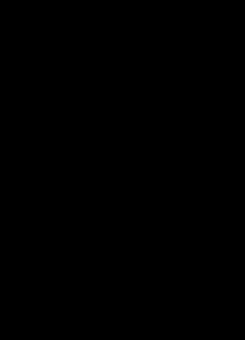 I don’t agree with all of the tips. However there is a lot of good stuff in there. And I particularly like the last one that describes ways to word a requirement.

Go and visit her site “Business Analyst Learnings” where she invites you to “rub minds”.
(There is oodles of great information and resources related to Business Analysis.)

Ever since I first made contact with Michael Sampson I have been a fan of his work. Michael is a Collaboration Strategist and has written several books on the subject.

In his book “User Adoption Strategies (2nd Ed.)” he discusses First Wave People and Second Wave People. I wrote an earlier post on Second Wave People (see here), but now would like to republish something from Michael’s book that helps expand on the difference between “First Wave” and “Second Wave”: 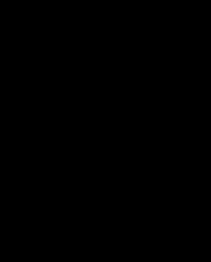 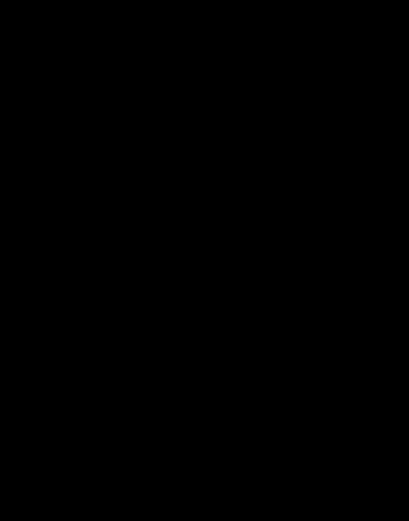 The large male silverback stood with a menacing look on his face as the small group of silverbacks from a different territory marched into the confine. The large male’s stance, and posture, said it all. “This is my territory – I am here to protect my group.” The only thing separating the large male from the “outsiders” was a flat piece of wood sitting atop of 4 posts.

The outsider silverbacks started to grunt and gesture at a piece of paper that was sitting on the flat piece of wood. The look on the large male’s face grew even more menacing. Suddenly he puffed out his chest and beat it a few times. The outsider silverbacks went quiet for a moment. They exchanged nervous glances between each other. The alpha male in the outsider group stood resolute and gestured back at the paper.

The large silverback started beating his chest rapidly and made large scowling vocalizations. He was clearly challenging the outsiders. Again the alpha male from the outsiders stood firm, and picked up the piece of paper. He looked the large male directly in the eye.

All of a sudden the large male withdrew. He stopped beating his chest and became very mild. It was all bluff. The outsider group continued with their grunts and gestures while pointing at the piece of paper.

–  Observations from a Project Planning Meeting