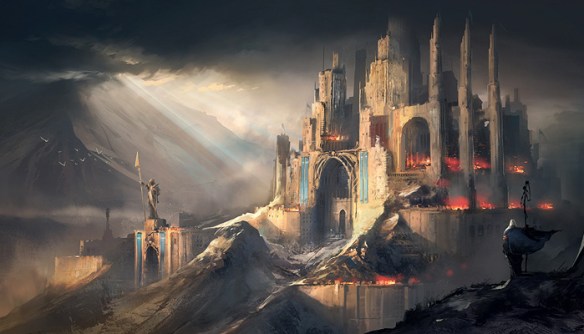 After a lifetime of progressive career moves, I started, two years ago, on a serious journey towards attaining CBAP certification from the International Institute of Business Analysis (IIBA).

It’s been an awesome adventure. There have been struggles and achievements. I’ve had to fight off ogres that wanted to prevent me reaching my goal. (Most of these were in my head). I have met many wonderful, eclectic, people along the way, and have been supported (both morally, and physically) by many heroes and heroines that have been there for me.

And I have learnt a lot. Studying the IIBA’s BABOK (Business Analysis Body of Knowledge), has allowed me to formalise the skills and knowledge that are invaluable for a Business Analyst.

And while I thought that achieving that right to vaunt that I had achieved CBAP status would be the pinnacle of my journey – the very goal that I was striving for, it turns out that it isn’t.

Everything described in the BABOK was, for me, enlightening. Every sentence written in this tome of knowledge is valuable. As I read, and re-read each paragraph, and viewed each diagram, I felt an enriching of my comprehension. As if my brain started working at new levels….

However, the more I read, the more I realised that the BABOK was merely providing an extremely good high-level map of the BA world. One with signposts to areas that needed further exploring.

… Merely a stop along the way