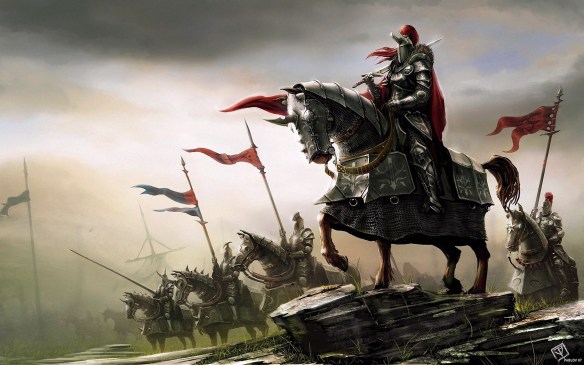 The following is a guest blog, written by Marie Miguel

Being a strong communicator is an important part of being a strong leader. A good example of this can be seen on episodes of the TV Series “West Wing”, in which the US President was shown as a very good speaker. He is displayed as someone who can ‘hold his own’ in a discussion without a script writer. Likewise, he is able to approach every member of his staff regardless of their differences of opinion, personality type and communication style. This is part of what makes him a very strong leader and it can be said to be the most pertinent quality.   This still holds true outside of movies and television. Being able to communicate well with your team no matter what the circumstances, makes you an effective leader.

Communicating well doesn’t only mean you are good with words. As a leader, your communication style should effectively influence and motivate others. At the same time, you should also understand other communication styles to decrease the chance of conflicts and misunderstandings. There are many different models for communication styles. One of them in particular shows four styles namely: Relator, Socializer, Thinker and Director.

Relators are open and friendly, but they are also self-conscious. So, when speaking to them, give them time to open up. Relators need time to let their guard down and trust you. You can also get them to contribute to the discussion by asking for suggestions or their opinion instead of doing all the talking. For example, if you’re discussing performance targets with your ‘Relator’ employee, you can ask them to plan with you and for suggestions on how they can meet the set targets.

There are many different models for communication styles. One of them in particular shows four styles namely: Relator, Socializer, Thinker and Director.

On the other hand, socializers prefer working with teams. They also like fast-paced environments and are aggressive in their communication approach, thus it takes them no time to open up to their group. Likewise, to motivate a socializer, use an upbeat tone and make sure to incorporate a little fun coupled with team based work to achieve your goals.

Thinkers are very different from socializers; they tend to take their time in making decisions because they like to think things through. They also take more time to open up and bond with the team. Before speaking to a thinker, you need to make sure you prepare your “numbers”. What are the pros and cons in the discussion? What are the advantages and disadvantages? For example, when talking about movement within the team or a new task that you’d like them to work on, explain the broader picture to them and how their part impacts it as a whole. Similarly, if they are put in a position in which they have to make a choice, make sure to explain the different possible outcomes related to the decision you want them to make. You will also need to give them time to think about it and not pressure them to make a decision on the spot.

Finally, there are the directors. These individuals can be more aggressive, very competitive and extremely independent. Directors usually aren’t too enthused to work with others, especially if it won’t make a difference in the results they need. When communicating with a director, you have to be specific and get directly to the point. Right away, they will want to know what results you need so they can start figuring out what they need to do to get them. The good thing about a director is you usually don’t need to over explain yourself. Since they are results-driven, they will immediately get to work to achieve the specific result you indicate is desired. All you need to do, as a leader, is oversee a director during the process, especially if you expect them to collaborate with the rest of the team. With all of that being said try not to have a preconceived notion about a qualified person based solely on how they seem at the interview.

For more information on why you shouldn’t, check out this article.

As a leader, one of the most important things you should have is the ability to communicate well with others. Because each member of your team will have a different communication style, this is not an easy task. However, knowing the different communication styles will help you apply the right strategies so you’ll have productive and harmonious discussions with them. Which in the long run will make the team more productive and you a stronger leader.