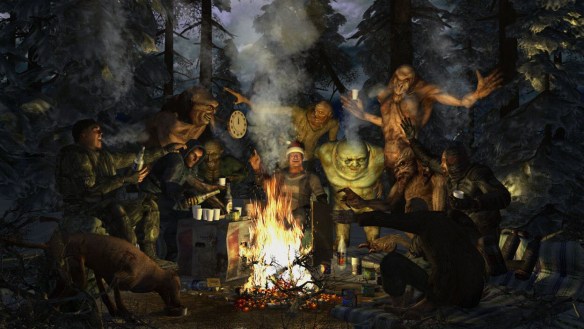 The question was asked, on Quora,  “How do I get better at networking?“

There were 38 answers. The response that got the most upvotes, was the one by Zach Freedman. Someone who tells it like it is. His response was certainly different from the other responses, and garnered the most comments (and, as mentioned, upvotes)…

Your regular contact builds friends. Your excitement makes them want to listen. Your activity spreads the word that you get things done.

Conversations aren’t “How are you doing? Fine, how are you?” They’re real, visceral, and worthwhile. Most importantly, you’re actually helping people, and that’s why you start networking in the first place.

You can read the original in Quora here. 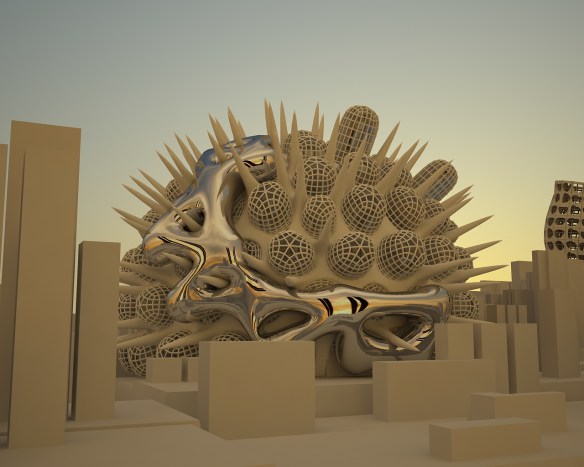 The following is sourced from Imaginization:

(An excerpt from Imaginization: The Art of Creative Management )

Model 1 is the classical bureaucracy, carefully blueprinted into functional departments, run from the top by the chief executive through various structures, rules, regulations, job descriptions and controls. It is designed to work like a machine, and operates very efficiently – so long as nothing changes!

Bureaucracies, like machines, operate well when there are stable functions to be performed, especially when they can be broken down into a series of separate operations coordinated from the top. But when an organization’s tasks keep changing, it’s a different story. The changes create a host of problems that no one is mandated to solve.

The problems thus work their way up the hierarchy, and eventually fall on the chief-executive’s desk. He or she soon gets overloaded, and initiates a shift to Model 2 by appointing a top management team. Collectively, they now deal with the problems, leaving the bureaucratic machine below (ie. the functional departments) to continue with the routine work.

END_OF_DOCUMENT_TOKEN_TO_BE_REPLACED

This slidedeck presents some fantastic tips on turning slides from dull to wow. I really like this one. 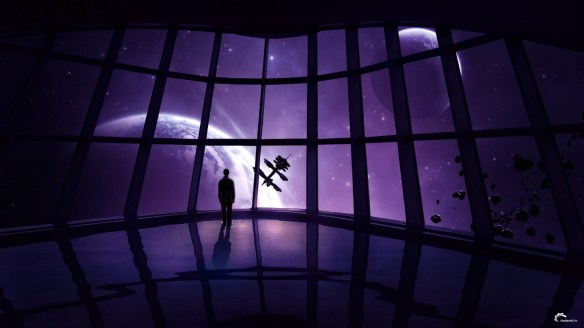 Having recently “discovered” CATWOE, I found this to be an excellent article.

The Internet is a global thing. This means that anything that you publish on it could be read by pretty much anyone in the world. As a result, it is incredibly valuable to offer times, dates, et cetera, in a way that can be easily “localised’.

Project Times promoted a webinar, and were good enough, with the time, to add the offset to GMT. This meant that I could easily calculate what that time was in my time zone. (Rather than having to try and google a translation.) 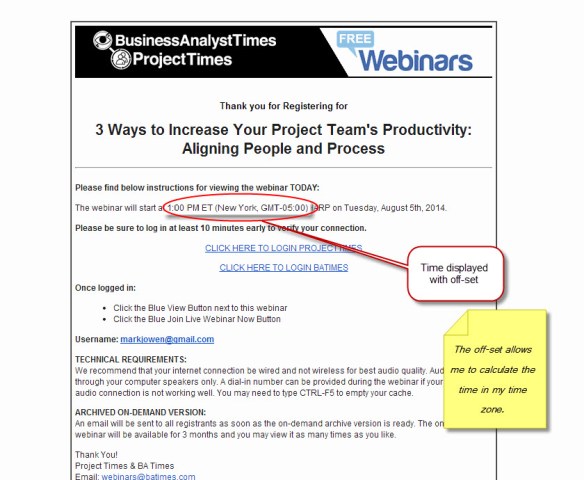 My only grumble with this, is that UTC should be used rather than GMT.
However they are both aligned so it’s not that bad. 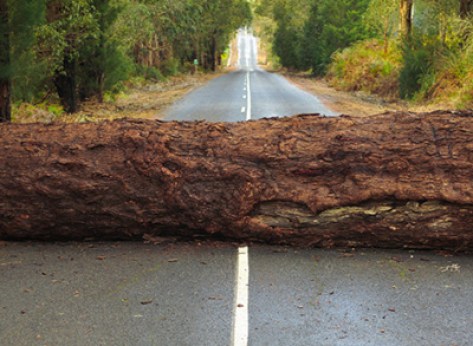 So there he was. Charlie had been assigned as lead BA on a project with an external client. “Cool” he thought, but still felt a bit nervous. There were others in his department that had been in the game longer, and he was still reeling from having the proverbial  “slap in the face” in an earlier project that had turned slightly pear-shaped..

As such, Charlie decided to ask some of his colleagues for help. They were most forthcoming, and decided to hook in other expertise. “All fine” he thought, “the more experience available in this, the better.”

END_OF_DOCUMENT_TOKEN_TO_BE_REPLACED

In a recent post (“Is being Socially Connected online really that damaging?“), I discussed a response to a video on YouTube that preached the sadness of the way people are constantly online.

I’ve just discovered another response to “Look Up”. This one is called “Look Down“.

And here’s the link to another good one: 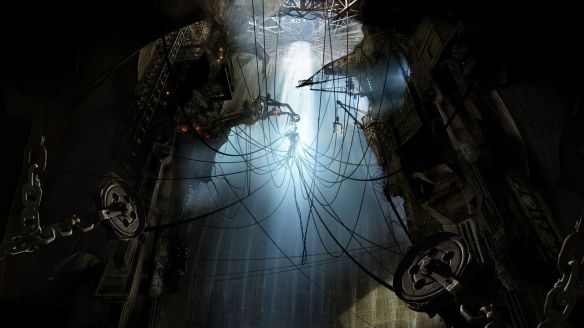 This is the another post in my “Today I read …” series where I aim to summarise. or recapitulate, excellent, and educational, articles that I have read
Previous: As a BA, be aware of your motives

Today I read the transcript, and viewed the slide deck, from one of the IIBA Spotlight Series: BA Practices in a Virtual World (from May 2013). I was particularly interested in this,as I am a strong believer that projects can be completed by groups, and individuals, that are located in geographical disparate locations. The webinar was presented by Larry Simon of the Inflection Group.

(Note – this webinar is archived on the IIBA site, but is only available to IIBA members.)

The webinar, promised that I would learn the following:

I read through the slides and then went through the webinar transcript… After the usual introductions, etc, Larry pointed out, through the use of an example (he use to lead a facilitated centre, or an accelerated solutions environment) that the standard practice was to get everyone in the same room, and to hash things out, with copious use of whiteboards, and “group sessions”.
This would continue until a solution had been reached, or an agreement on what the problem was, what the requirements are, etc. There was an expectation that the classic Form/Storm/Norm/Perform would take place.
He then goes on to highlight the fact that, often, getting everyone in the same room, is not possible. This may be because of different geographical locations, or the fact that people work from home, or for any other myriad of reasons. (“Your office is where you are.”)

The presenter describes several handy techniques, and tools that can be used when holding a “virtual workshop”. Handy things that we should all write on a piece of paper and keep in our pocket for reference. Things such as being considerate when talking, building rapport by disclosing something about ourselves that the other person didn’t know, or mirroring others (without mocking).  Finding out as much as you can about the other attendees is also a good tip (but the presenter warns that there is a fine line between being interested in a person, and stalking them.)

Taking notes during the session is also a recommended practice. Recording the sessions is also a “really good suggestion”. I won’t describe the other incredibly useful gems that get mentioned.

Then Larry describes several tools that can be used for virtual meetings. There are tools that allow for the sharing of screens,or for sharing files, and documents (anyone everheard of Google Docs?). This culminates in a demo of Powernoodle, an online collaboration tool which, actually,offers some great functionality.

There are quite a few good questions asked my the attendees of the webinar, but these were not answered in a satisfactory way (I felt).

All in all, I was expecting much more from this webinar. I have seen large enterprise projects work where the stakeholders and the implementation team, were all spread across multiple cities, countries,and continents, where English was not everyone’s native language.

I felt the advice, and information, that the presenter gave was a bit thin. It did not have a lot of depth. Having said that, I understand that the field of working with disparate teams is something that cannot be given justice in an hour-long webinar.

In fact, this topic is something that I have been,and will continue to, delve into more deeply (including Agile and remote teams). I’ll keep you updated.

The webinar can be viewed on the IIBA site (members only).

A PDF of the slide deck is available on the IIBA site here, and the transcript can be downloaded here. (Again – members only)

Having attended several teleconferences, I can really relate to the video below.